What is HTTPS, SSL/TLS? 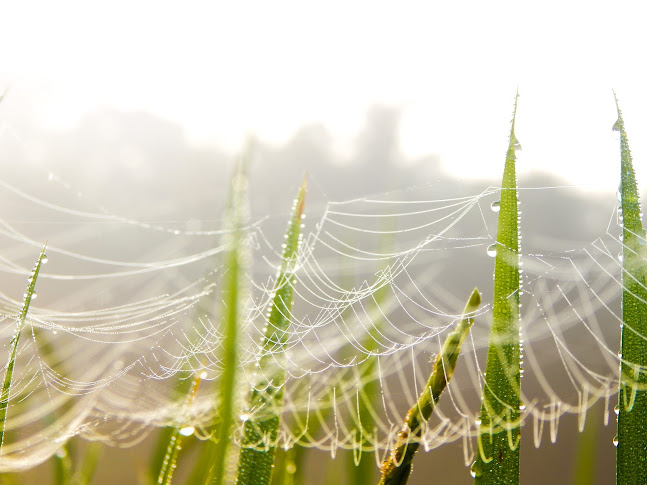 Hypertext transfer protocol secure (HTTPS) is the secure version of HTTP, which is the primary protocol used to send data between a web browser and a website. HTTPS is encrypted in order to increase security of data transfer. This is particularly important when users transmit sensitive data, such as by logging into a bank account, email service, or health insurance provider.

How does HTTPS work?

The SSL and TLS protocols provide communications security over the internet and allow client/server applications to communicate in a way that is confidential and reliable. The protocols have two layers: a Record Protocol and a Handshake Protocol, and these are layered above a transport protocol such as TCP/IP. They both use asymmetric and symmetric cryptography techniques.

The SSL or TLS handshake enables the SSL or TLS client and server to establish the secret keys with which they communicate.

Following are the high-level tasks achieved by SSL/TLS handshake:

In overview, the steps involved in the SSL handshake are as follows:

Popular posts from this blog 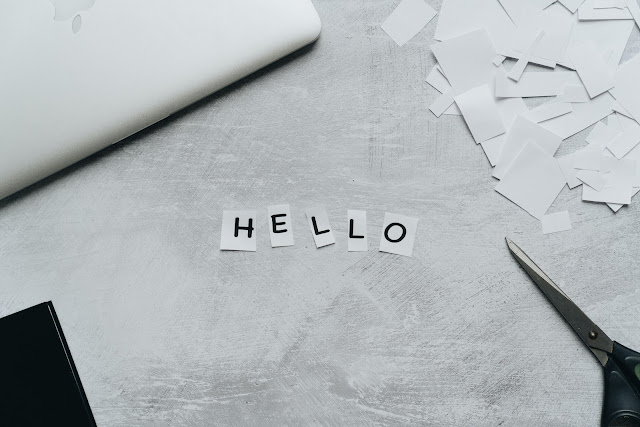 Introduction My name is Deepak Kumar. I am a skilled Salesforce Architect with over 10 years of experience with a specialization in designing and implementing applications on the Salesforce.com platform. I enjoy resolving complex problems in a fast-paced environment and am committed to helping companies simplify their business and IT processes. I am (16X) Certified Salesforce Application & System Architect. Engaged on more than 21 Salesforce implementations at over 9 different clients. I am enthusiastic about learning new technologies.  Why am I starting to blog ? I am on the journey to CTA. As I begin to prepare for my CTA journey, I will be brushing up on several areas while also learning many new ones. So, the purpose of my blog is to share my Salesforce expertise. It will also help me obtain greater clarity on the subject because writing the blogs would require much research and learning.
Read more